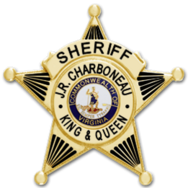 The King and Queen County Sheriff's Office Court Security are responsible for all security aspects of the courthouse, including ensuring that the judges and judicial staff, court employees and general public visiting the courthouse are safe. They are also responsible for transporation  and inmate supervision.

​​​The uniform patrol division is responsible for 24 hour coverage of the county. They are responsible for enforcing the laws of the Commonwealth of Virginia and the County of King and Queen.

Their work involves answering calls for service, patrolling the county to deter and detect crime and to enforce traffic laws. Duties also include arrest of violators, the service of warrants, and other civil processes issued by the courts. Paramount to this is the protection of life, property, and the rights of all citizens and visitors. 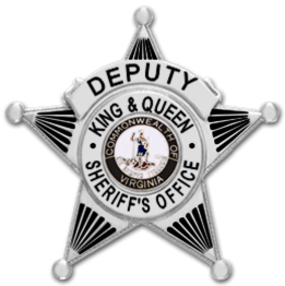 The King and Queen Sheriff's Office has three SROs; Deputy Rowe, Deputy Mills, and Corporal Shipman. The School Resource Officer is responsible for providing a safe and secure environment for all students and staff at the educational facilities here in King and Queen County. 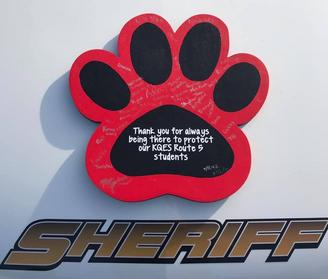 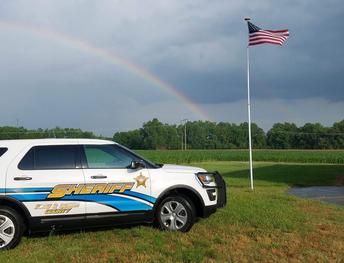 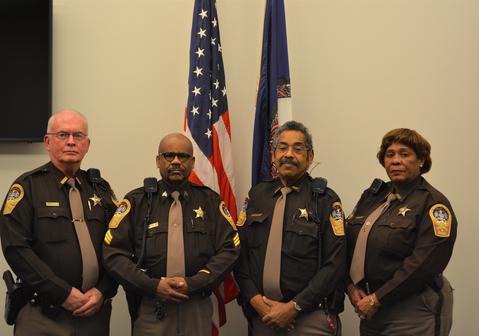 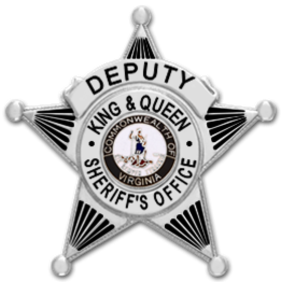 Sergeant B.M. Radden has been with the King and Queen County Sheriff's Office since 2019, were he began as a Patrol Deputy. In 2020, he became the School Resource Officer for Central High School. During his time as the School Resource Officer, Sergeant Radden re-established the D.A.R.E Program and took on the role at Post Advisor for the Mattaponi Rappahannock Explorers Post #333.