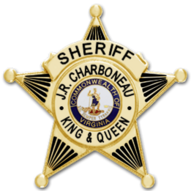 In 1981 he was asked by Sheriff Longest if he wanted to become a law enforcement officer and be a road deputy. He accepted the position  and  graduated from the Hampton Roads Academy of Criminal Justice in 1982. He remained in this position for 10 years.

When Sheriff Blanton became the newly elected Sheriff, he promoted Deputy Charboneau to the position of Investigator, assuming responsibilities of all criminal investigations including specializing in narcotic investigations.

When Sheriff E.C Walton defeated Sheriff Blanton in the election, Investigator Charboneau was promoted to the position of Chief Deputy with the rank of Captain. He served in this capacity for 14 years until Sheriff Walton took an early retirement and the Circuit Court Judge appointed him to the position of Sheriff until the next General Election. 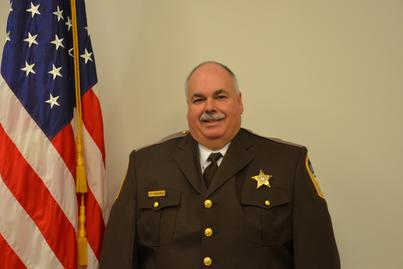