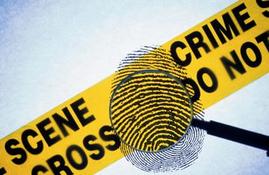 Investigator Wilson is a graduate of King and Queen Central High School and a college graduate of Virginia Wesleyan College. He started working at the King & Queen County Sheriff's Office in 2014 as an Intern. He then worked his way to a Part-time Dispatcher before becoming a Sheriff's Deputy.

In June of 2019, Investigator Wilson graduated from the Virginia Forensic Science Academy.

A 1982 graduate of Essex High School, Investigator Schefflien started his career as a part time deputy for King and Queen Sheriff's Office in 2010 where he also dispatched for a short time and served as the Animal Control Officer.

He attended and graduated from the L.E Basic Class 121 from Rappahannock Regional Criminal Justice Academy.

In 2012 Schefflien was voted Rookie of the year.

Investigator Schefflien has continued his training in narcotics investigations by attending "Top Gun" for Drug Investigators, this training was conducted alongside Mr. Adkins; Commonwealth Attorney for King and Queen County.

Investigator Schefflien has a long history of public service, he was a volunteer firefighter for Richmond County and for Essex County for approximately 19 years combined and had obtained the rank of Assistant Chief.

Investigator Schefflien can be reached at (804) 769-5083 or by clicking his email address below. 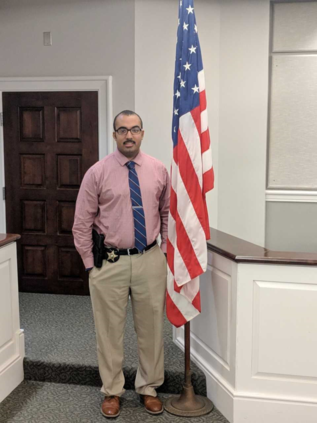